What is a SWCD? 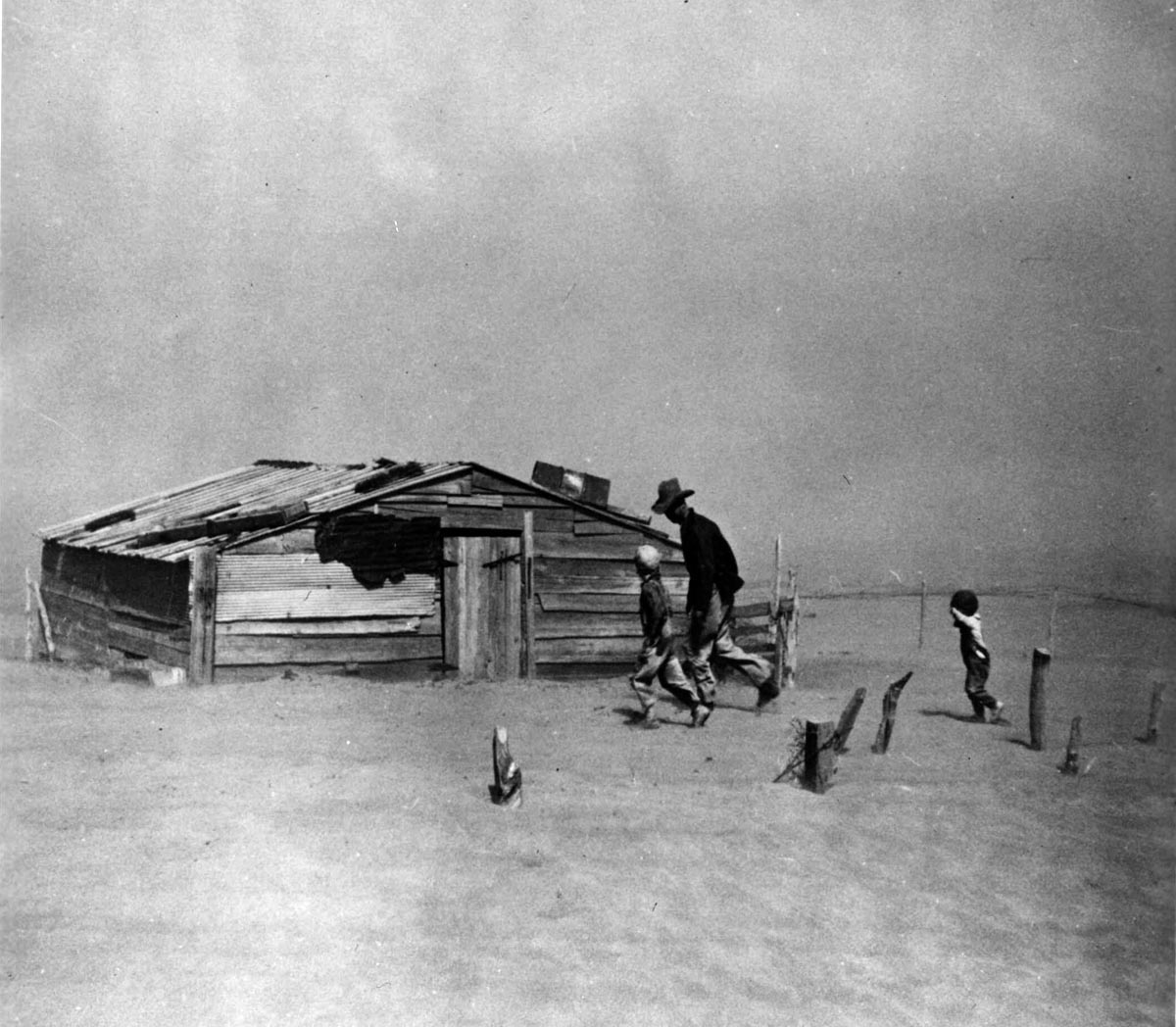 During the Dust Bowl crisis in 1935, Congress passed Public Law 74-46, recognizing that “the wastage of soil and moisture resources on farm, grazing, and forest lands . . .is a menace to the national welfare,” and established the Soil Conservation Service (SCS) as an agency in the USDA. (In 1994, the name of this agency was changed to the Natural Resources Conservation Service, indicating a broader scope of the agency’s mission.) To supplement this effort and to provide a local level of administration, the Standard State Soil Conservation Districts Law was passed, providing for the organization of “soil conservation districts” as governmental subdivisions of States. Franklin D. Roosevelt described the program in a letter to each state governor.

In Virginia, Soil and Water Conservation Districts (SWCD) are authorized through the Code of VA 10.1, Chapter 5. Districts in Virginia are self-governed subdivisions of the State, and are comprised of one or more localities. Each SWCD is governed by locally elected Board of Directors, ensuring that they remain a local influence with local people, local decision-making, and local programs. There are over 3000 SWCDs in the U.S. covering about 98% of the country’s land area.

Districts accomplish their missions through partnerships and leveraging of local, state and federal resources.